The Macon County Historical Society had its birth on May 25th, 1916, when twelve people met in the Decatur Public Library, adopted a constitution, and elected temporary officers.

In August, 1916, there was an appeal for members at the Old Settlers' Picnic for any items of historical interest. 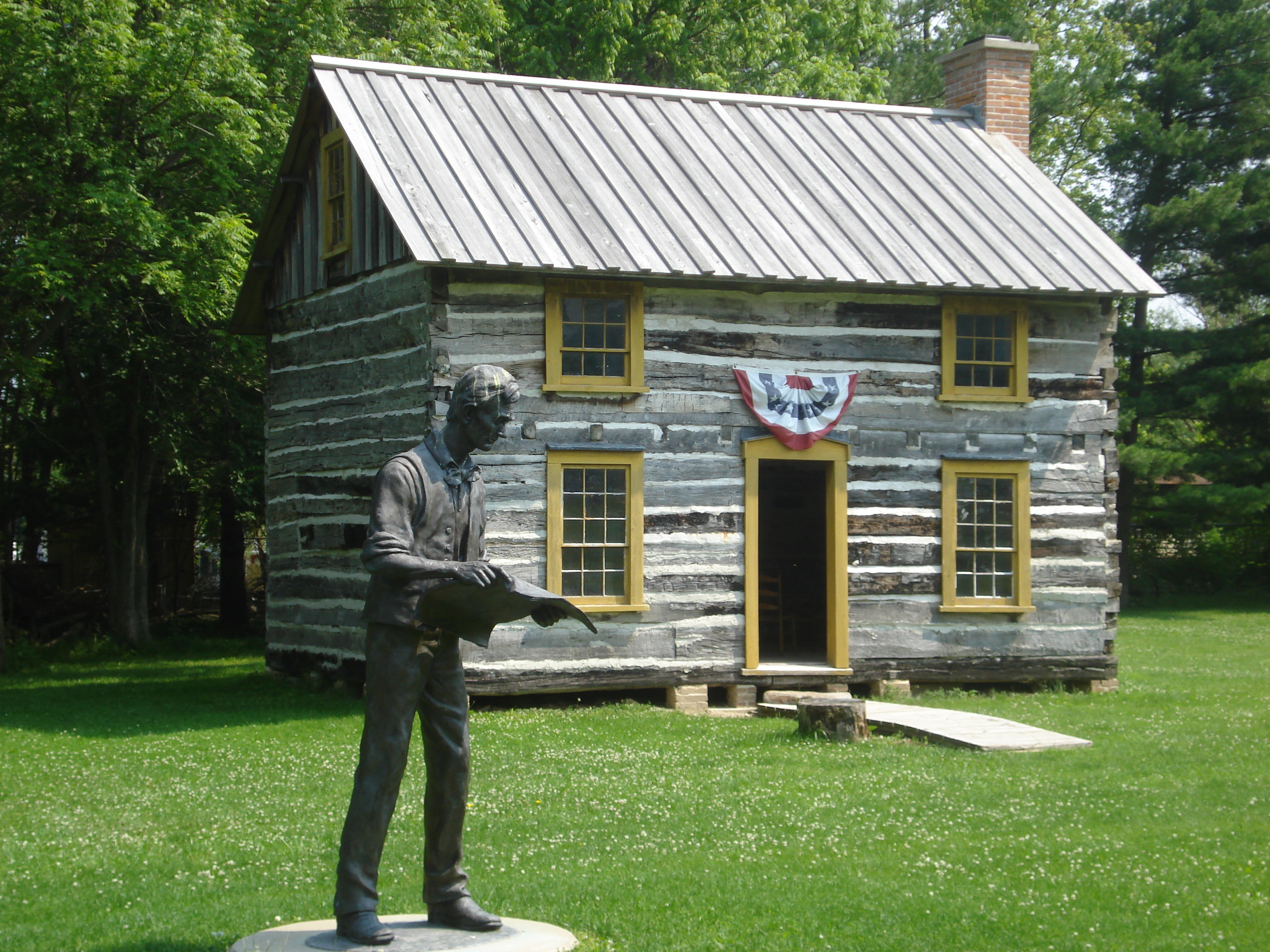 The Historical Society had plans "to establish a library of local and state history, to maintain a museum, and to cultivate the historic sense and diffuse knowledge upon these subjects by meeting and publications". On more than one occasion over the years the Historical Society became inactive and then later reorganized.

In 1962 several local citizens met to discuss the reactivation of the Society, with meetings being held in Decatur's old Carnegie Library until the Society purchased the old North Cumberland Presbyterian Church to establish their new museum and meeting place.

The current location of the History Museum and Prairie Village Complex now lies in the former Excelsior South School.  It was dedicated in 1979 on the 150th anniversary of the founding of both the city of Decatur and Macon County.

To advance the study of history by providing a forum for public knowledge through the operation of it’s museum, library, archives, and outdoor facilities; and to collect, preserve, study, interpret and exhibit significant historic materials relating to Macon County.

Subscribe to receive news and alerts via email and SMS.

No active alerts at this time.